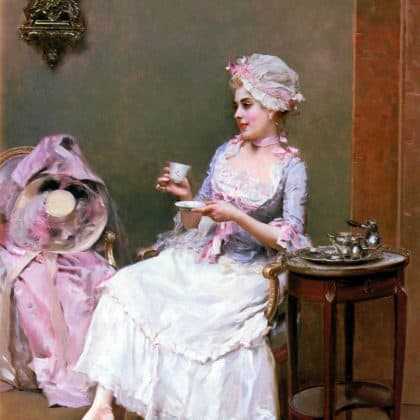 Chocolate was a treasure back then, it was used as a currency. One could buy a rabbit for 30 nibs for cocoa beans. Chocolate was consumed as a drink, but mostly by the elite. The nibs from the cacao plant were ground into a paste and were consumed as a drink, unlike our chocolate bars today.    Chocolate’s 4,000-year history began in ancient Mesoamerica, present-day Mexico. It’s here that the first cacao plants were found.  The Olmecs were one of […]
Do you like it?2
0 Read more