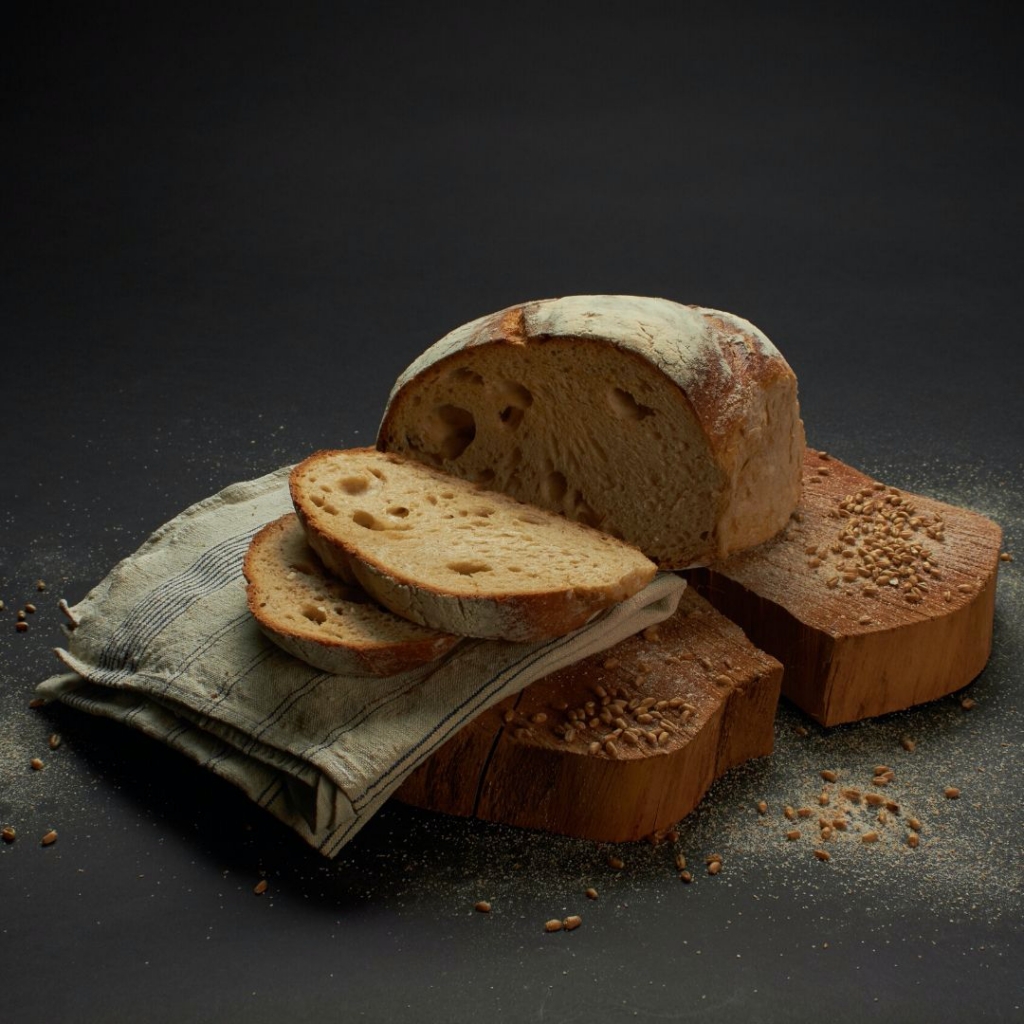 Whether you’re a beginner baker or pro, it’s important to understand how yeast works. The Yeast that we use for baking bread. Today this post is all about yeast.

So I have friends, who are so keen to emerge into baking bread at home, but due to several failed attempts, the heart sinks a bit and somehow, it stops you from going further. 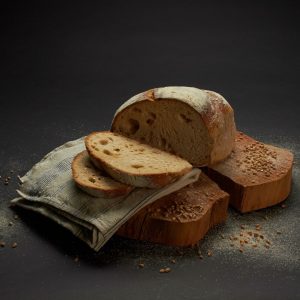 The gluten, yeast, sugar, salt they all contribute a lot in the affair of bread baking. And they all behave differently when you marry them for making bread. 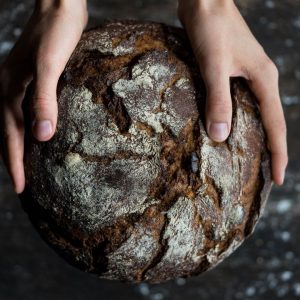 Today, we only talk about yeast in the bread. And I have a few questions in front of me.

Who is this —— yeast fellow?

How does it work?

Kinds of yeast available in India?

Which is the yeast, one should go with for baking bread at home?

Which yeast is the easiest to use?

Yeast is responsible for fermentation, It’s a science and is a magical process that allows a dense mass of dough to become a well-risen loaf of bread. They are very strong and capable of fermentation, but they need food and moisture to thrive. 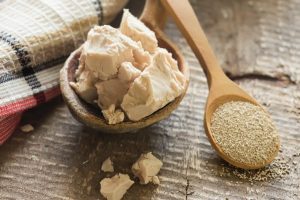 Who is this —— yeast fellow?

Yeast is a single-celled fungus. It is a living organism. Yeast cells are very very tiny and are egg-shaped. You can only be seen with a microscope. It takes 20,000,000,000 (twenty billion) yeast cells to weigh one gram. The scientific name for the yeast that baker’s use is Saccharomyces Cerevisiae,  A very long name for such a tiny organism! Let just call them  “sugar-eating fungus” 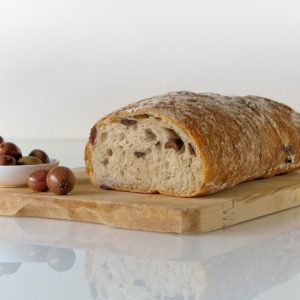 Think of it like burps or farts from yeast after food.

The whole process of bread baking is like a science.  It’s like we mix ingredients flour, water, yeast, a tiny bit of sugar and salt. Each of these ingredients has a very important role to play. A little bit of sugar is added to kick start the yeast process.

Flour has protein and as we add water and start to knead it the proteins in the flour grab water and form a bubblegum-like, elastic mass of molecules and we call it gluten. Gluten development is a very important part of bread baking. It’s like strong stands of gluten /protein all over. These strong strands hold on to carbon dioxide which realised from the yeast. That is how we see the holes in the bread.

Protein from the flour when mixed with the water and kneaded for certain time, it from gluten which is strong strands.

The yeast is consuming sugar from the wet dough and burping out carbon dioxide.

And gluten stands do not allow the gas to escape out. And when during the second rise, we see the dough has risen enough, after a rest we very gently put it in the hot oven and the dough is cooked with that gas inside. And we get a very soft interior structure of bread. 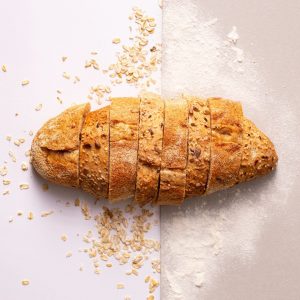 Salt is not a good friend of yeast, it rather kills yeast cells. Without the salt, the yeast will work a bit faster

But salt plays a role in tightening the gluten structure and adding strength to the dough. It slows the rising process, or fermentation, and helps in developing flavour. It helps the loaf to hold on to the carbon dioxide gas, which is formed during fermentation. It is like big support for good volume. Also, it brings in a great flavour to the baked bread. Even sweetbreads need a tiny bit of salt.

Kinds if yeast is available for baking bread in India?

Active dry yeast is the most commonly available

We have bluebird company –  packet / actually a box available. This works decently in bread baking, but you need to proof the yeast before using, it has small balls of different size. Bird In Blue Active Dry Yeast, 25g – Pack of 4

How to proof the yeast by dissolving it in warm water with a pinch of sugar; if it foams and bubbles, it’s alive, active, and ready to be used. 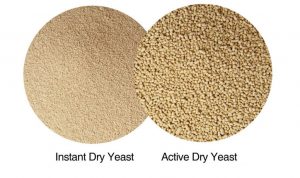 Instant dry yeast – this is my favourite one.

It is also called “bread machine yeast,” this type of yeast is ground into finer granules.

Does not need proofing. Just add in with rest of the ingredients, and you are done. 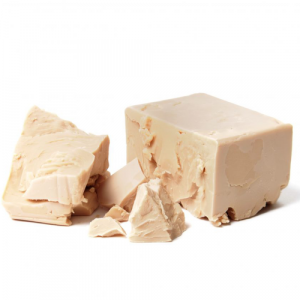 Also called compressed or cake yeast, this yeast comes in a solid, clay-like block. It’s a little harder to track down; look for it in the refrigerated section of the supermarket. Or go to a bakery, if they are ready to sell.

You double the amount of mentioned in the recipe, crumble it and let it soften by dissolving in whatever liquid the recipe calls for it is important to warm the liquid to just lukewarm.  Then add it to your dry ingredients.

Hope I have answered all the queries of bread baking yeast today.

Do let me know, your thoughts on the same and if you have any more questions … 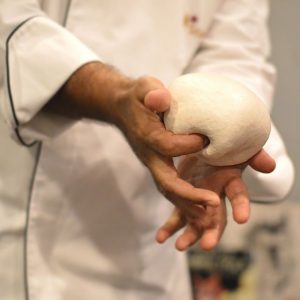